Why and Why Not Give a Second Chance 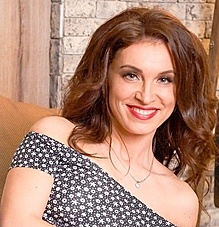 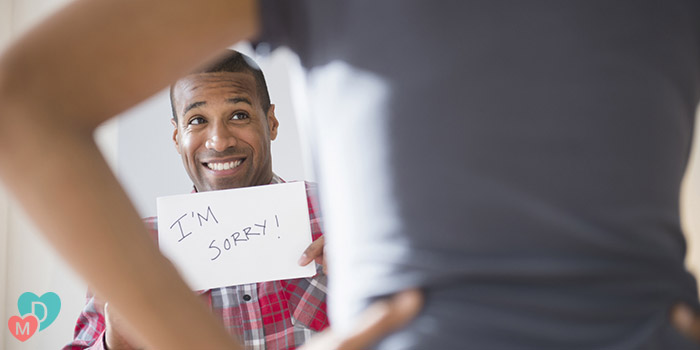 Giving a Second Chance: Why It's a Good Idea

In a considerable proportion of cases, the resumption of interrupted relationships leads to a very productive and happy life. Why is this happening? Is giving someone a second chance a good thing?

First, after a break, which is a big jolt, a person can become aware of their mistakes and the mistakes of their partner. They want to change in order to change their life for the better.

Should I give my ex a second chance? Only sincerity will do.

With the right approach to giving love a second chance, couples have a good chance to fix everything anew in the following types of situations:

Giving a Second Chance: Why It's a Bad Idea

Remember that any relationship, any person can be given a second chance - no one bothers you to try, do something in a new way, change something or give time and opportunity to gradually change your partner. But do not forget that if this second chance ends successfully, let’s say, in 50% of cases, then there is still a large room for error and disappointment. 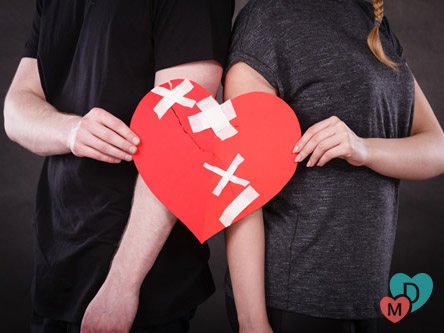 And, I suppose, it is not random, and if you are smart enough, you will know whether this second chance will actually be a good choice or not by simply knowing whether this person is sincere in their apology and whether they’ve changed their ways. If a person or a couple could not fix something at the second attempt, if they could not improve their relationship etc., it means that, most likely, they:

Therefore, first of all, with the “second chance”, whether you are going to give this chance to someone or not, you need to clearly analyze the above points, and only then draw conclusions – whether this second attempt will be successful or not. In itself, everything will not improve, you just need to trace that line, to see the point in the relationship from which the main obstacles and problems begin.

It’s very difficult for a person to change, to restructure oneself, and it’s almost impossible to change a person from the outside. If you see that sooner or later the “second chance” does not justify itself, think how it should be, perhaps you should end such a relationship, you should not suffer, so go and meet someone new.

So, for example, if you see that a man is constantly lying by telling you that he will change his way, and it happens almost every single day, he assures you that he will improve, yet in reality, this will not happen, not in a billion years. A person with pernicious addictions — alcohol, drugs, or gambling — is also ready to change and quit everything at any moment, but in fact it turns out that only a severe change of life can make them do this, and they cannot change their ways by willpower alone.

Therefore, you should not step on the same rake if:

And, of course, when you are asked to give a third, or a fourth chance – it is absolutely guaranteed that this will not end with anything good. If you weren’t able to fix your relationships during the first few attempts, then there is no point in suffering and hoping that the sixth chance will do. Giving an ex a second chance is fine, but going into double digits territory is ridiculous.

Second Chance Relationship: How to Make It Work

1. Do not try to talk until you calm down. Naturally, after the news of infidelity, a person will get angry and possibly aggressive. Therefore, in order not to say too many words, it is better to abstain from communication at first. Relations expert Tracy Cox advises to postpone the discussion until both lovers have calmed down.

2. Give yourself some free space. Should I give him a second chance? To take a fresh look at your broken relationships, it’s best to give yourself some space. So, it will be much easier to assess the situation and think about what to do next. Relationship expert Sarah Ryan notes that if lovers are eager to find a way to make their relationship work, they will have to give themselves space to articulate what they really want, what they feel, and what is the right way to cure pain.

3. Ask yourself if you are capable of complete forgiveness. One of the important questions that you have to decide for yourself is whether you are ready to completely forgive your partner. After all, this is the only way that can move your relationship further. According to Tracy Cox, it is more difficult to forgive infidelity for those who have experienced it in the past, or those who have had a painful breakup. She believes that forgiveness is the first step in order to learn to trust again.

4. Start by working on friendship. To expect that your relationship will return to how it was before is naive. So, instead of returning to your old roles right away, try creating a friendship that focuses on trust and respect. Sarah Ryan argues that the couple first needs to rediscover each other as friends. Because understanding when and why they stopped being friends can help them understand when trust has disappeared in a relationship.

5. Accept that you both need to take responsibility. You have to come to this conclusion naturally, not by words or aggression. If the couple does not recognize that they need to work together to restore the relationship, it’s not worth trying to build something new. Ryan notes that it is very important to work together in a team, telling about what leads to the infidelity of one or both sides, and delve into what may have remained on the sidelines of a relationship.

6. Do not be afraid to establish basic rules. It will not be superfluous to establish boundaries that will help restore confidence again. Should I give her a second chance? Only if she is ready to take responsibility. Thus, it is better to reflect on what specifically in the partner’s behavior caused pain. 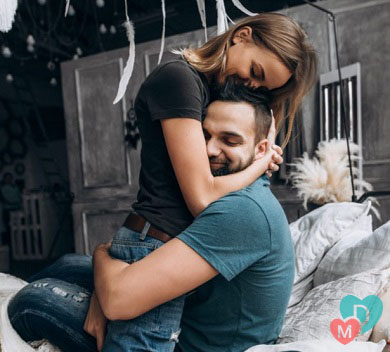 Tracy Cox advises to tell about your wishes and desires and not to give up on them. Ultimatums may not be approved in a relationship, but sometimes it’s worth saying: “If this happens again, I’ll leave you.”

Giving Someone a Second Chance After Cheating

Many psychologists believe that sometimes it is infidelity that helps to save the relationship. Yeah, I am serious. So, often in a relationship, there is tension and if you keep it inside it will sooner or later result in a serous conflict.

I will give an example of when treason can satisfy domestic needs. Often, one woman can’t be both a loving mother and mistress. And, obviously, your female partner is nothing new to you, you know her, you’ve had sex with her before, you want something new in life. Therefore, there are cases when a man cannot satisfy all his desires precisely because of the mother of his children. He needs passion and novelty, so he starts looking for a mistress. The basic idea is that if something does not suit a person, he begins a search ... the same goes for cheating.

It happens that the betrayal of one of the partners causes a new development of their relationship: it allows you to take a different look at what is happening between people, to discover important and previously unnoticed aspects. In addition, people often discover something new in themselves after cheating, and then bring it into a relationship. But only if the couple is ready to work on themselves and be open to each other, then it’s possible to talk about a positive result from such a betrayal. Yet there is always a possibility that everything is lost, so do not be afraid to ask your partner if they are still interested in you or not.

Giving Someone a Second Chance Quotes

Here are some quotes about giving love a second chance: